Shalom fine Messianic music fans and an early shabbat shalom to you. 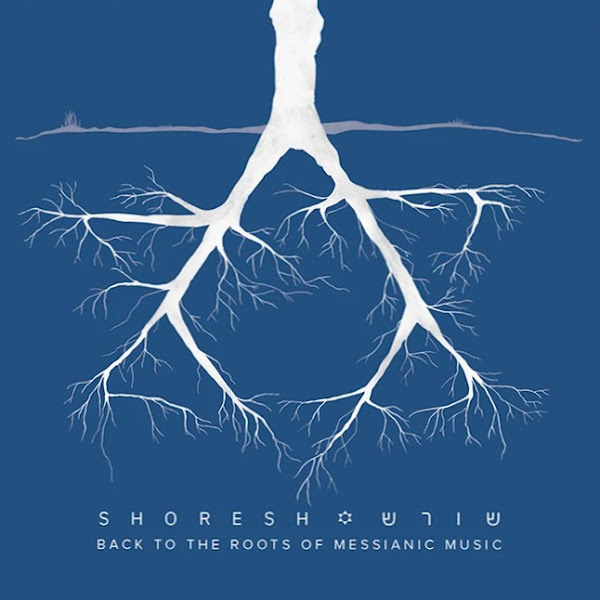 Joshua is the director of Jews for Jesus in Paris, France. His music is a beautiful mix of French, Hebrew, and English. I’ve sampled several of the songs and really dig them! Awesome praises for the Lord with an eastern flair. I think you guys will too. 😊

The album is subtitled, “Back to the roots of Messianic music.”

"Shoresh means root. We are getting back to the origins of messianic music…at the very origins of Jews for Jesus and the messianic movement of course, Shoresh first and foremost refers to the Messiah. He is at the origin and at the root of all good things. In Isaiah, he is called a root out of dry ground. The root comes out of dry ground but is not dry in and of itself. It is full of life and it gives life. Yeshua as a root out of dry ground is an image of Israel, identifies with Israel and the hope of Israel. We hope Shoresh will bring you back to the root of messianic faith and life."

Indeed, his songs are fresh takes on old Messianic classics - check out the authors and dates on these songs from this album:

This album really is a fresh take on old Messianic classics from the 1970s. Love it! Give it a listen, fine Messianic music fans.

You can purchase Shoresh over at JPL Books. Alternately, you can donate to Messiah’s Music Fund, which gets distributed to all artists on Chavah.