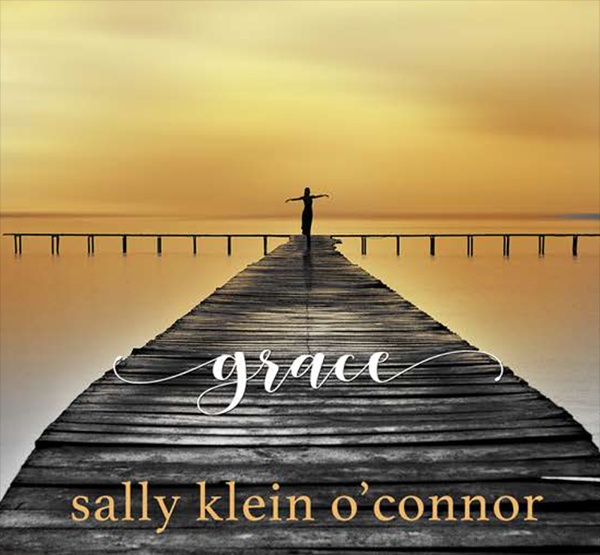 Sally is a Messianic music veteran: she’s produced 8 albums of worship, she’s lead music at Messianic congregations. Her songs have graced Chavah for several years, including piano-led hits like Clay and Until

A little bit about Sally and her music:

When we met in a songwriting class in November 1982 all we wanted was “to write songs that make a difference in people’s lives.” Over the years God has granted this great desire of our hearts many times over. Early on we assumed we would find a record company to produce and distribute our music. When this failed to materialize and the costs in producing demos began to interfere with things like eating and paying bills, we decided to quit our dream and become “responsible” citizens.

So we gave our music to God. We told Him if anything was ever going to happen with our songs He would have to do it because we needed to go out and get jobs. The doors to the record companies never opened. But soon after placing our music on the altar God opened a new door: Improbable People Ministries. He not only sent us a very clear call to ministry, He sent us the resources to produce the six albums you see below under the banner of “Dusty Records.”