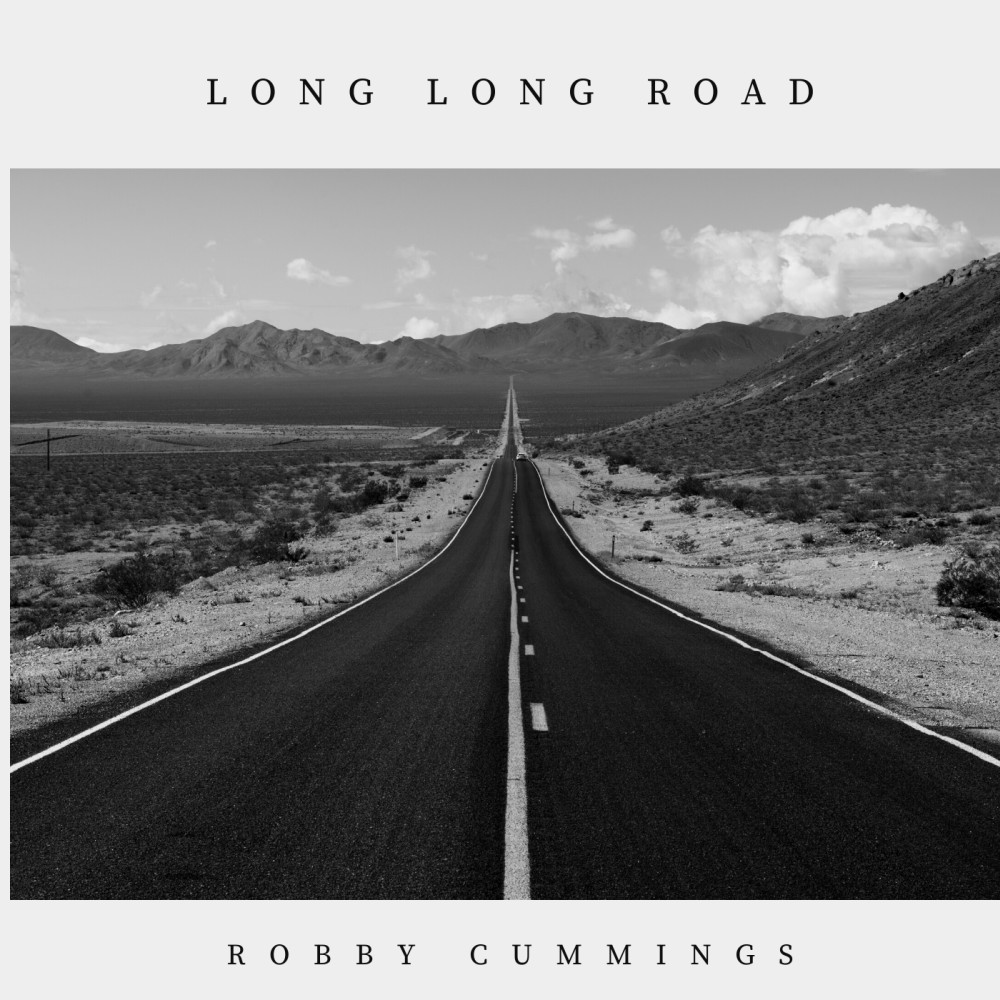 This is Robby’s first album on Chavah. I came across his music through Proclaim Hebraic Music Festival, and after speaking with Robby, he agreed to let us play his music on Chavah.

A bit about Robby:

Robby is an anointed singer/songwriter and musician whose call is to lead worship. With an overwhelming sense of adoration, Robby will bring you into the presence of the Father where healing, restoration, peace, and joy flow freely. For believers with ears to hear, Robby ignites a passion for the secret place of the Most High God.

For those whose hearts may have grown cold or distant, Robby’s voice rings with a holy calling of the Spirit, crying out, “come back home.” Robby and his band minister to God’s people through inspirational song, instrumental spontaneity and the spoken word.

Robby’s Native American ancestry has also impacted his music and ministry. With Cherokee lineage on his mother’s side and Lumbee lineage from his father’s side, Robby carries a special passion for his heritage. Robby and his wife Lindsy have led worship at numerous Native American gatherings in cities and tribal communities across the United States and Canada. He is known for carrying the sound of the redeemed warrior Bride of Yeshua with much affection and zeal, anticipating His soon return.

I hope you fine Chavah fans will enjoy this unique and beautiful expression of worship for King Messiah.

You can support Robby by purchasing his music from robbycummings.com. You can also support Robby and all the musicians on Chavah by donating to Messiah’s Music Fund.